skip to main | skip to sidebar

Yes.. it has been a while... so I'm posting up some new work. The first couple are from viscom 6 and the rest are from the hyundai sponsored project.
toyota 2000gt 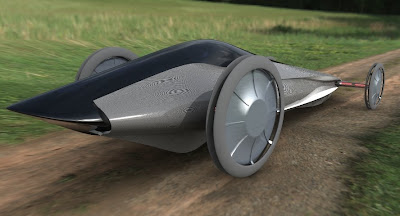 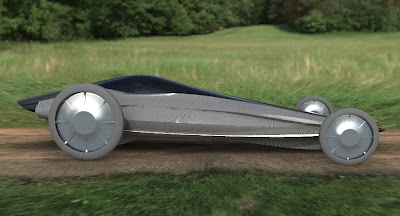 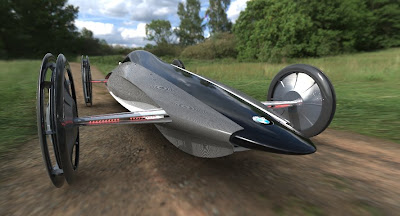 some alias with bunkspeed...
Posted by Andrew Kang at 9:49 PM 1 comment:

I'm completing my BMW "gravity" racer project. Which basically evolved into "the progression of gravity racing". So I am creating a fictional race that is the result of car companies taking gravity racing way too seriously to eventually create this new league. The rules are to use only natural energy. It does not have to be gravity, it can be whatever nature can provide. So I have created 3 sources for my bmw team which are electrostatic propulsion, wind, and mag lev technology. So to make this story a little better I developed the characters for the team.

First is the "Muscle". He is the enforcer of the team. The competitions have gotten dangerous, so the teams will need someone that will put down serious force to protect the other teammates. 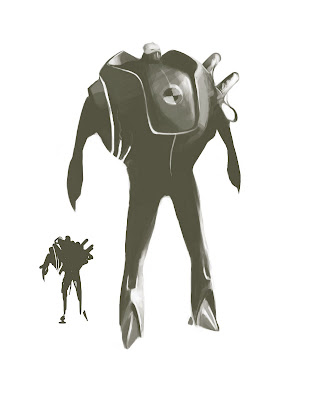 Next is the "Vixen". She is the sly one of the bunch. She can get whatever she wants whenever she wants. In the race, she would be known as the "pusher", which means she blocks and creates openings for her teammates. 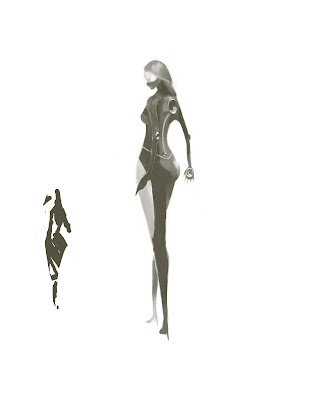 Last is the main character, the "Hero". He is the team leader and makes sure that his teammates end the race safely and in one piece. 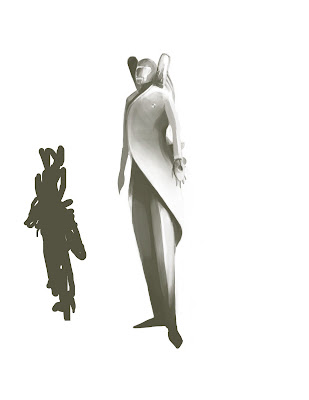 still finishing up some plot holes...but that it!

BATMOBILE! and other new things 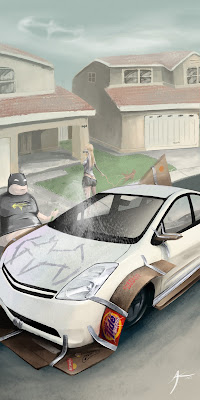 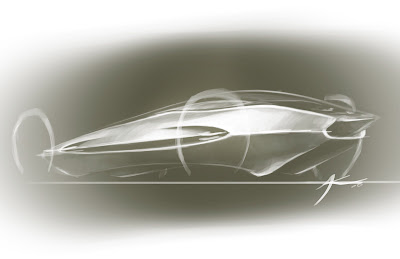 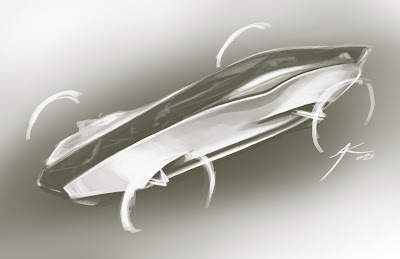 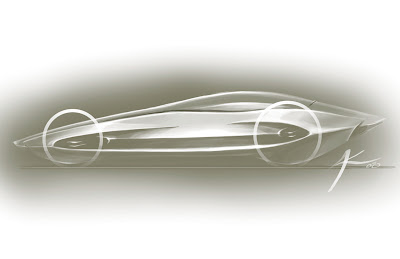 Posted by Andrew Kang at 7:29 PM No comments: 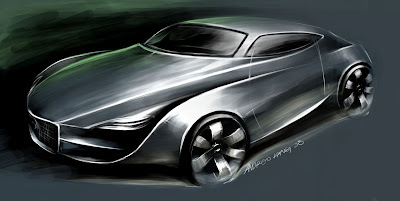 Here are some new sketches for my 4th termMitsubishi project. 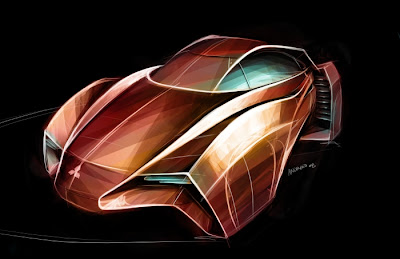 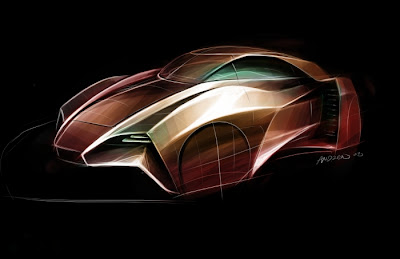 This is the only sketch I can find right now that I like....sooooo enjoy

buh bye
Posted by Andrew Kang at 2:57 AM No comments: